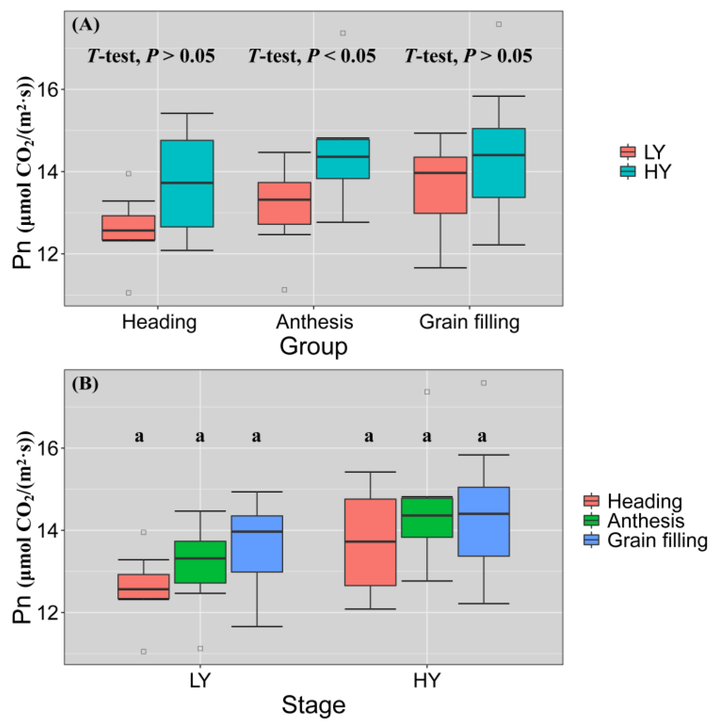 Improving plant net photosynthetic rates and accelerating water-soluble carbohydrate accumulation play an important role in increasing the carbon sources for wheat kernel growth and yield. The objective of this study was to quantify the relative yield contribution by analyzing the photosynthesis rate of flag leaf, water-soluble carbohydrate content of flag leaf, flag leaf sheath and stem, and other agronomic and physiological traits in 15 wheat cultivars released in Shandong Province, China between 1969 and 2006. Our results suggest that increase of flag leaf photosynthesis and WSC had a positive effect of 0.593 on the TKW, and thus benefit for developing high yielding wheat cultivars.

a research scientist of digital agriculture at the CSIRO.